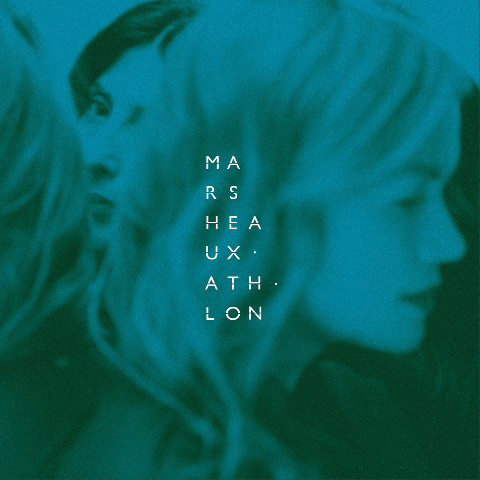 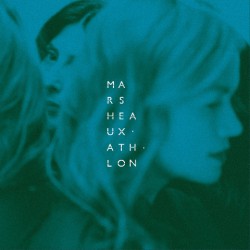 Marsheaux’s covering of Depeche Mode’s A Broken Frame in its entirety in 2015 was a chancy decision creatively, but one that paid off for the Greek synthpop duo. In deliberately inviting comparisons to some of the undisputed masters of the form, Sophie Sarigiannidou and Marianthi Melitsi’s own skill as producer/performers was thrown into sharp relief. Weirdly, their new album of originals feels like something of a victory lap rather than a reassertion of their songwriting chops. Ath.Lon (presumably an abbreviation of Athens/London) is made up of the sort of bright shimmering synthpop that is Marsheaux’s stock and trade, albeit a bit shorter on transcendent moments than their best LPs.

Marsheaux doing Marsheaux is nothing to scoff at though, and those seeking the stuff that made them fall in love with the group in the first place have plenty to savour here. “Like a Movie” is breezy summertime synthpop of the highest order, replete with the subtle notes of melancholy that come through in Sophie and Marianthi’s intertwined voices. First single “Safe Tonight” and “Strong Enough” shift gears in the richness of the pads and synth basses but maintain the rich atmosphere, light and shimmering melodically but possessed of weight and substance that keeps them from floating too far from the center of the listener’s attention.

Where Ath.Lon struggles is in bringing new ideas to the table successfully. “Wild Heart” plays with some post-punk bass and drum sounds for a darker mood, but a hook never coalesces to which the track could anchor itself. “Now You Are Mine” fares a bit better with some added male vocals and a rich production palette, failing only in putting the chorus over the top. They’re different sorts of songs for the group to be sure, and not bad by any stretch, just not as accomplished as the wheelhouse numbers that surround them. To their credit, the baroque, synth string-inflected “The Beginning of the End” feels very fresh and as good as any other song present, adding a touch of the regal to the proceedings.

Ath.Lon is a good record in a line of really quite good records, lesser but not outright flawed in any significant way. It’s still the work of a couple of modern masters of a specific form of music, and when it’s hitting the right notes, it stands tall and proud, another testament to the work these artists have done, and the potential in their partnership still to come. 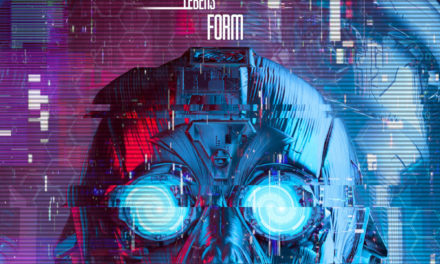