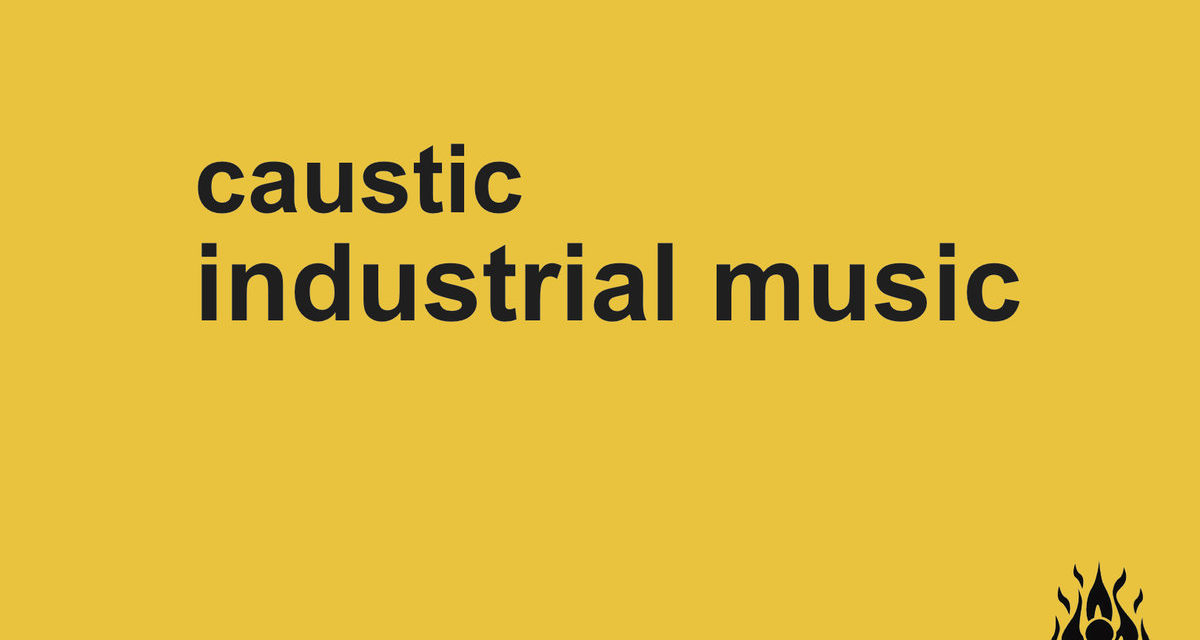 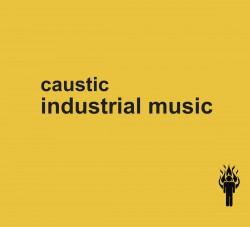 In his pitch for the wildly successful Kickstarter used to fund his new LP Matt Fanale made a point of embracing the label of “industrial music”, regardless of whatever associations or perceived limitations that tag carries. That’s wholly appropriate considering the tour of the genre Fanale has been on since the advent of Caustic in the early 2000s, transitioning from the crass power noise of his earliest productions into the club ready Golden Vagina of Fame and Profit and on into The Man Who Couldn’t Stop’s expanded stylistic palette. Steering back around to a rawer DIY sound, Industrial Music finds the cult artist returning his comfort zone with renewed focus and a notably more direct approach.

The record’s foundations are familiar enough, with distorted drums and Fanale’s own distinctive voice providing a solid bridge to pretty much any era of Caustic you’d care to link it to. Where Industrial Music feels new is in the rearrangement of those familiar elements. “Bomb the Clubs” hearkens back to the fuzzed out blasts of This is Jizzcore and Unicorns, Kittens and Shit, enhanced with deeply groovy rhythm programming and basement show gang vocals. “Toxic Waste” ups that ante further with an accelerated BPM count, before “Why Because” busts it apart with it’s awkward interplay between a chirpily-sequenced bassline and a stiff breakbeat, a kind of broken robotic funk as the net result. Outright exploration is forgone in favour of surprisingly subtle shifts in arrangement, the familiar bombast present on “Fuck in a Suit” and “Military Fascist Show” feeling refreshed more than reinvented by changes in approach to programming and vocal delivery.

Lyrically Industrial Music is nothing if not vehement, but a notable strain of personal discomfort and disillusionment can be pulled from the various screeds about corporate rule, the failings of mass media and the dilution of supposed alternative cultural outlets. When Fanale starts “Gravity Bong” with the words “Ritual In/Ritual Out”, there’s a sense that he’s pulling the words apart to try and find the solution to some suggested but unnamed internal crisis within them. Likewise, there’s a note of uncertainty in “Scream Your Name”’s shouted affirmations, a mantra externalized to help convince the person saying it. Closer “Bleached Asshole” feels like a dark return to the title and cover of Fanale’s previous LP “The Man Who Couldn’t Stop,” a sentiment symbolically rendered as a dung beetle pushing its ball of crap up a hill backwards. While there seemed to be some courageous dignity in the narrator’s doomed task on that record, there’s no succour in futility on “Bleached Asshole.” “You can force a smile but it’s just a mask / You can scorch it white but you’re in collapse” Fanale intones before switching over to an increasingly harrowing shriek: “All I hear is the deafening beat of my heart.”

Are we to take the titular industrial music as the empty and hopeless endeavour to which the speaker of “Bleached Asshole” keeps returning to no avail? Or is this a more classically existential despair? Fanale’s vocals seem to suggest the latter. While he’s certainly sounded ‘louder’ and ‘angrier’ on other Caustic tracks, he’s never sounded so frenzied, so panicked, so assured of his own futility and meaninglessness as in the last seconds of Industrial Music. It’s a harrowing listen to be sure, and a testament to how much more of himself Fanale’s become willing to risk and expose. 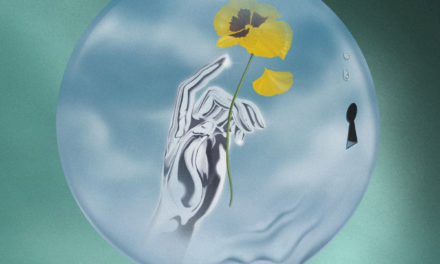