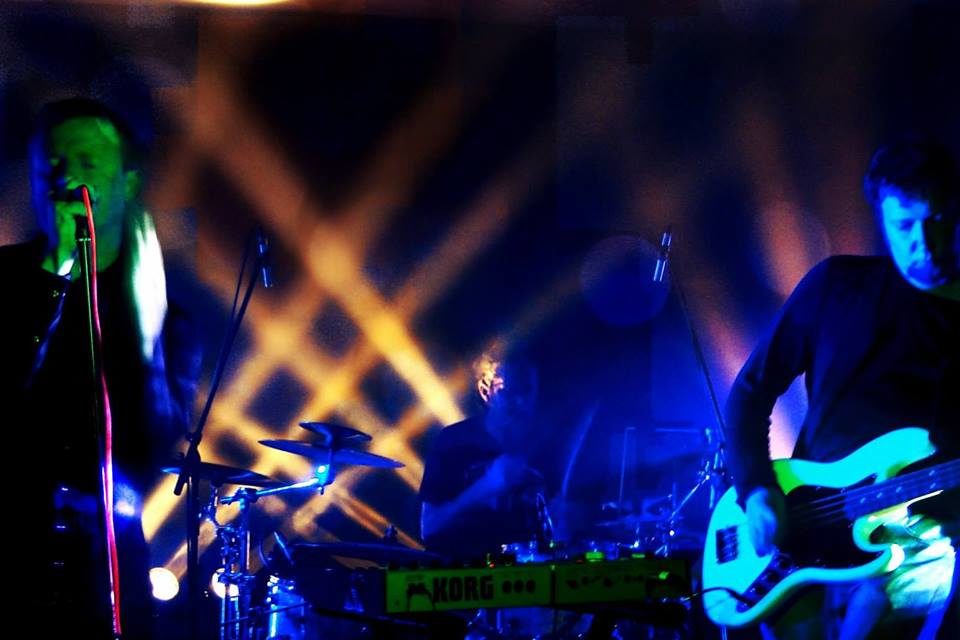 Another weekend, another barrage of live shows here in Van. From the promising, young, and evocative Them Are Us Too, to the irreverent, old, and cranky Dead Milkmen, to the sheer endurance test that is the annual Vancouver Noise Fest, we certainly had ourselves a good run of it this weekend. Who knows what new noise and lost sleep the next will bring? We have our eyes on the long term too, though. We’re only a third of the way into the year and we’ve already compiled a pretty strong shortlist of albums that deserve year-end consideration. No spoilers, of course, but it’s a strong field. Let us know what’s in the running for your album of the year (so far) in the comments, and get yr week’s worth of new tracks while you’re at it! 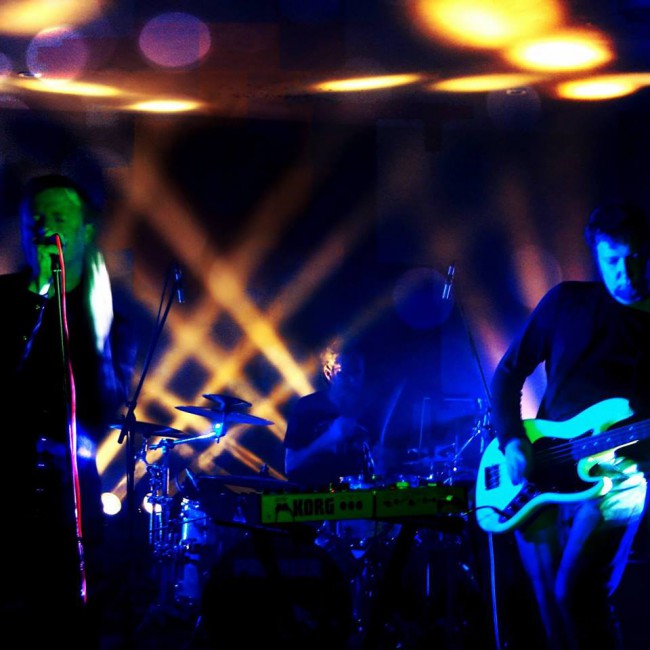 Belgium's Organic. Okay, there's at least one band from that country we like who don't exclusively use electronics.

W.A.S.T.E., “Most People Will Hate This (ESA Remix)”
Throw together the US’ foremost unreconstructuted powernoise act with one of the UK’s best examples of how the genre can be pushed into wholly new directions and what do you get? Turns out it’s something completely different than what we expected; while the this remix of W.A.S.T.E. by ESA (aka Jamie Blacker, who’s been popping up all over the damn place this year) does the rhythmic noise thing, it also dabbles in some tweaky techno and and breakbeat sounds. You can find this one on W.A.S.T.E.’s recently released remix album A Lion Among Lambs, which also includes mixes by Tapewyrm, Mindwalker and Dirty K amongst others.

The Firm Incorporated, “Abgebrannt (Grendel Remix)”
So we’re assuming everyone remembers the controversy surrounding Funker Vogt’s dubious choice of a new vocalist a few months back. What’s perhaps been lost in the shuffle is that original FV vocalist Jens Kaestel’s formed a new project, picking up some help in the form of Guido and Jan from E-Craft. It’s a bit early to start pigeonholing The Firm Incorporated, but the debut EP hints at a similar brand of dark electro, replete with a well-regarded host of remixers, including Grendel who almost add a two-step feel to the lead track.

Organic, “Alyss”
Been a while since we heard from Belgian post-punks Organic, and hey, what a fun track to come back with, sounding a bit gothier than before even. Nice use of synths for flourishes and atmosphere and a good old-fashioned galloping bassline of the kind we’re always down for, this is a pleasant reminder of their 2012 album Under Your Carbon Constellation, which we liked quite well when it was released.

Bombardier, “Rise Of The Machines”
While we’ve dug Bombardier’s smooth blend of techno and soundscaping in the past, he’s winning on the basis of pure bin-shaking aggression here. Perfect fodder for some rain-slicked alley fight scene or the club: pick your poison. Either way we’d definitely be happy with a full release of material in this vein.

Steril, “Misery (Psyche Cover)”
Ask a random assortment of 90s industrial heads who some of their favourite underrated acts from the era were, and chances are good at least a couple of them will mention Steril, a band we’ve had a long time fascination with. Are we surprised to see them popping up on a tribute to everyone’s favourite classic Canadian synthpop underdogs Psyche? Well yeah, but this pleasingly faithful cover of the latter band’s 1989 track “Misery” is hitting the spot for us right now, on that didn’t-know-you-wanted-to-hear-it-til-you-heard-it tip. Curious to hear the rest of the comp, which also features X-In June, The Rorschach Garden, and The Force Dimension.

Sbsst, “Daemon Wake”
Finally, some chill and slightly loopy prettiness from new-to-us Ottawa producer Sbsst. The calm but vaguely nostalgic drones and at-a-distance melodies should appeal to those who like the softer end of Tympanik’s releases or perhaps Holy Other.