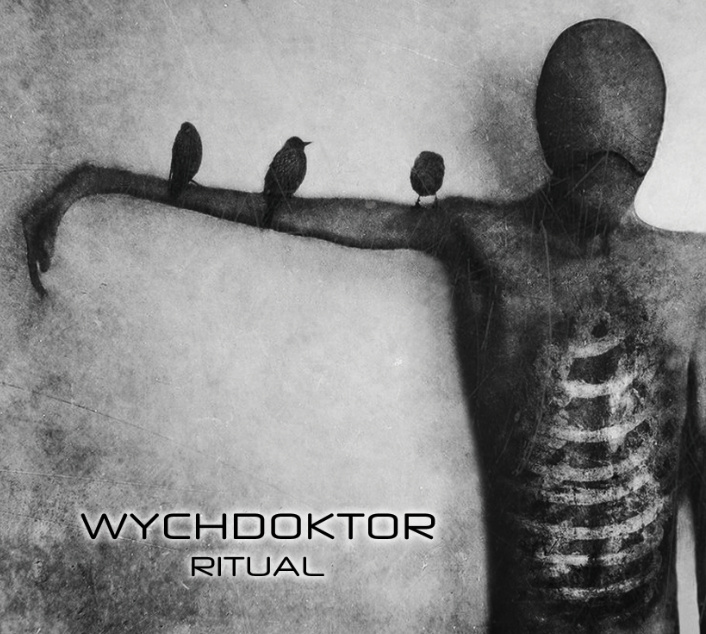 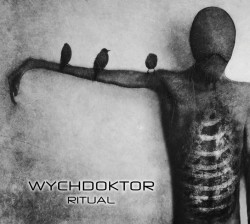 The Ottawa Industrial League compilation which came out earlier this year was a pleasant surprise, and not only for “local industrial community does a DIY project” reasons. Alongside more familiar and established names like Encephalon and Antigen Shift (as well as some notable expats) sat a handful of essentially brand new acts, unheard of by those of us at ID:UD HQ (truth be told, outside of industrial music my knowledge of Ottawa’s culture is limited to whatever I’ve picked up during layovers at the bus terminal and what I can remember from Eric Wilson novels). The first of this new class to release a full-length is Wychdoktor, who offers up a versatile mix of rhythmic industrial tracks on Ritual.

Wychdoktor wastes no time in showing the breadth of his chops and his catholic ear for all of the different motifs and subgenres we associate with ominous instrumental industrial: shades of tribal, powernoise, and dark ambient all crop up in the first fifteen minutes. Ritual‘s rapid-fire but never disorienting switching of moods and styles makes its already finely crafted compositions stand out all the more: the loping groove of “Ritual” (which adds just a hint of cool ambiance to its slinky percussion via some druggy slide guitar) stands in sharp relief to the aggressive Memmaker-like “Blackmagick”.

From there on out Ritual continues a full-bore field test of the last two decades of instrumental industrial composition: pure punishing powernoise in “Plague”, vaguely wistful dark ambient in “Nocturne”, and mid-tempo club stompers in “Heathen”. More impressive than that range is Wychdoktor’s keen ability to blend elements: acoustic and programmed percussion, as well as samples and leads are all given a distinct space in the mix of the nuanced “Burial Grounds” which does a nice job of circling the album’s aesthetic.

If Ritual has a weakness it is its close proximity to the work of other Canadian rhythmic noise merchants, namely Iszoloscope (with the odd flashback to earlier genre pioneers like Imminent Starvation and P·A·L on “Psycho”). That’s perhaps to be expected given the strength and popularity of Yann’s material, and Reeler’s productions don’t suffer by comparison. I’d expect a somewhat more distinct production style will emerge in Wychdoktor over time, as the project’s already proven capable of handling that other challenge to novice producers: albumcraft. At fifteen full-length tracks, not counting its remixes (which include a fantastic V▲LH▲LL outing), one might expect Ritual to stretch listeners’ patience, but there really aren’t any noticeable duds. While there might be some overlap and repetition, Reeler has a broad enough palette that similar songs aren’t bunched together, and things move at such a brisk and fluid pace there’s never any sense of slogging through the album: Ritual remains bracing and engaging throughout. Solid and promising stuff from a new dark light on the Canadian horizon. 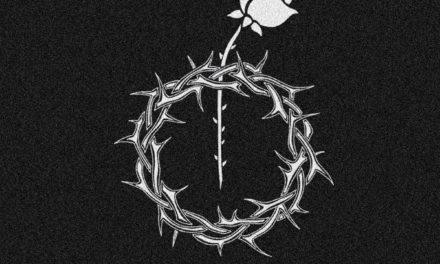 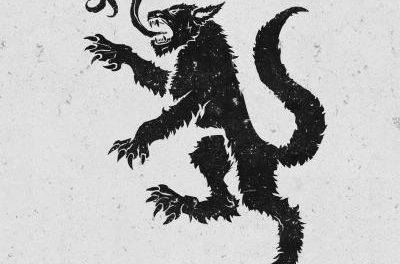