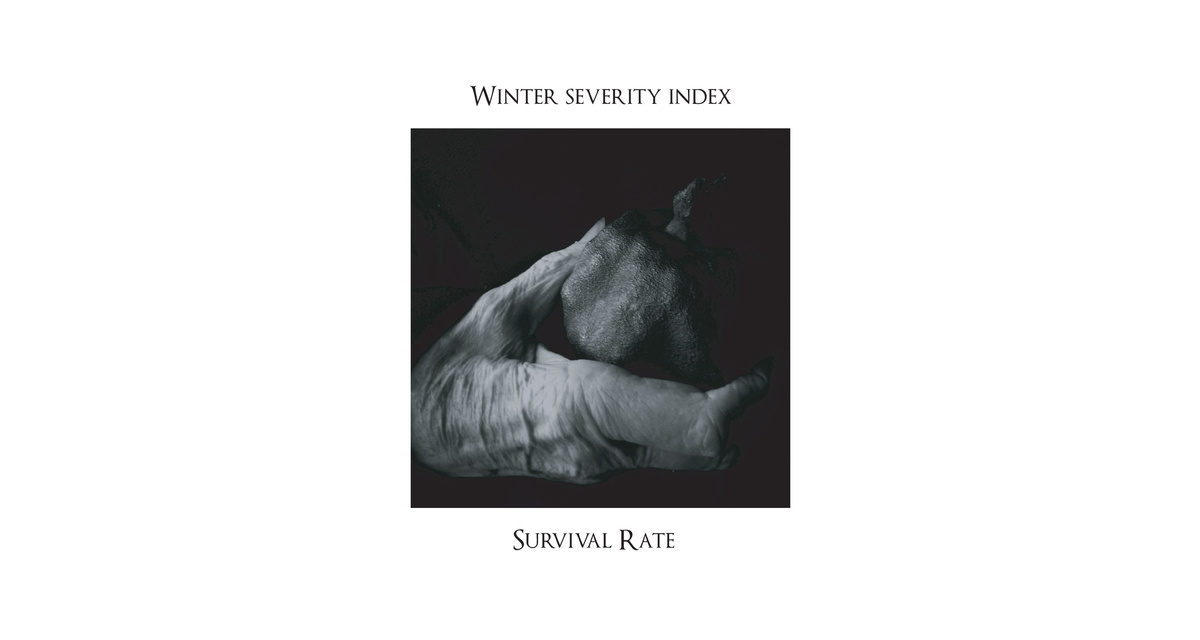 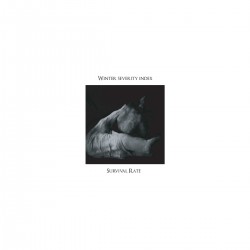 Just over a year ago we featured tracks from two Italian projects which touched on classic post-punk terrain: Winter Severity Index and Mushy. The former were in the process of disbanding after the release of an understated and pretty EP, and WSE member Mushy (aka Valentina Fanigliulo) has gone on to no small amount of acclaim in Europe and stateside in the wake of Breathless‘ syrupy mix of ethereal and new wave with some modern touches. Reformed as a duo consisting of original frontwoman Simona Ferrucci and Fanigliulo, Winter Severity Index take a slightly bleaker turn on their second EP.

It’s apparent from the get go that Survival Rate‘s drum and bass arrangements (the former now programmed) are a tad more solemn than those of its self-titled predecessor. Ferrucci’s vocals are dreamier, less stuck to the rhythm of the tracks and are given leeway to follow their own lilting cadence on opener “Blue Bird”. “The Gift” is brusquer, with clopping drums overhanging until the track’s end, when a simple synth refrain offers some relief.

“Woman’s Prayer” has a similarly bleak foundation, but there’s little relief to be found in the wiry minor guitar line Ferrucci threads through it. While not as dark or desperate as Pornography, there’s something of that album in Survival Rate‘s plodding, unblinking nature, a characteristic which isn’t abated by a heavy-fisted remix of “Vesperbild” tacked on at the end, perhaps informed by Fanigliulo’s knowledge of more punchy contemporary minimal wave.

From the outside it’s tough to hazard a guess as to where exactly the delineation of labour between Ferrucci and Fanigliulo falls as far as songwriting is concerned; had Winter Severity Index simply issued another EP without any statement regarding lineup changes I’d just have assumed the arrangements were consciously being brought into a stricter, almost more martial comportment. Intentional or not, there’s promise in the material being wrought from the band’s new stripped-down incarnation for those with the constitution for its harsher climes.