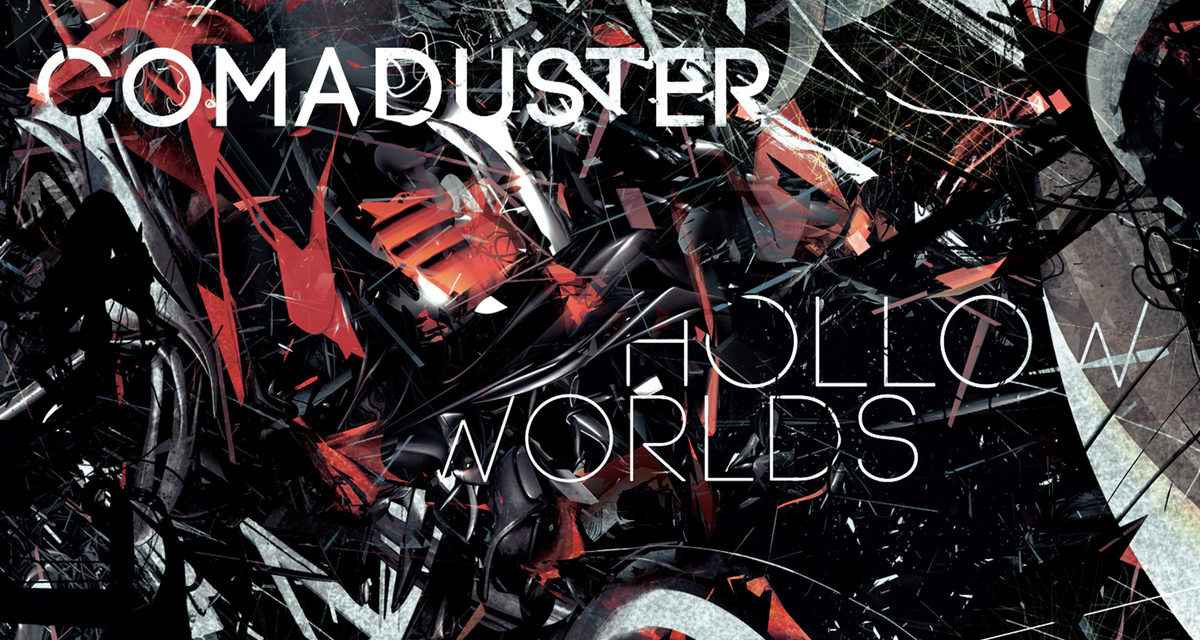 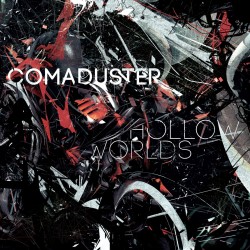 I don’t know that there could have been a better time for Réal Cardinal’s first full LP as Comaduster to come out. Its heady brew of influences is incredibly of the moment; in spite of its lengthy gestation, the glitchy, post-rock and dubstep inflected tracks on Hollow Worlds epitomize a forward thinking and considered approach to electronic music. In a landscape that is by nature fractious and prone to genre siloing the secret to its success shouldn’t be hard to divine: despite all the chattering micro-breaks, airy guitars and general digital filligree, it is a record where every sonic decision is made in the service of its songs.

That seems almost counterintuitive when you take into account how exacting everything on the record is from a production standpoint. As an exercise in craft it’s impeccable, a constantly unfolding series of digital textures and movements, from the almost imperceptible to the unavoidable. Note how the heavily processed guitar and synth pads subtly reinforce Cardinal’s vocals in the chorus to “The Send Off”, before he hands off the melodic duties to them in a wash of hardcore style screams and rumbling bass, or how the rapidly evolving synth sound that emerges mid-way through the same song presages a climax by playing against the half-time drums. Those are just examples from one song, but they’re helpful to illustrate the approach on Hollow Worlds; more than just being clever studio choices, each small decision adds up to a larger swath of sound that never loses detail even as it becomes titanic, remaining crystal clear at any resolution.

Having listened to this record for the better part of a month I can tell you about any number of interesting details in its construction (here’s a few quick ones from my notes: the way the piano gradually transitions from untreated to wholly digital on “Unfound”, the bass on “Walls” stretching to the breaking point before snapping back like an elastic, the vocal line on “Winter Eyes” seeming to breathe due to the instruments contracting and expanding around it), but I think focusing on how well-built it is to the exclusion of the songcraft misses the mark. It’s a rockist misnomer to claim that these songs would be still good played on an acoustic instrument (I can’t even imagine how they could be considering their inhuman intricacy): what’s important to understand is that all the things we associate with traditional songwriting have been transposed to a digital environment where broad concepts like melody, tempo and arrangement are played with in unexpected and wonderful ways.

The most striking thing about the album though is the emergence of Réal Cardinal as a personality within the context of the music he makes. Where Hollow Worlds is certainly an enormous leap forward technically from 2009’s Slip Through EP, it’s the use of Cardinal’s voice across the whole of the album that feels revelatory. Whether singing softly, belting out a chorus or submerged in effects, the vocals occupy the heart of the album, allowing the delicate “Chasms” to take on a Reznor-esque warmth or the title track to feel intimate even as a monolithic bass sound fills out the mix. Although he allows instrumental passages (and passes the mic to Born Gold’s Cecil Frena on the 11 minute opus “Nightsails”), the more I listen, the more I feel like the strength of these songs is embodied through Cardinal’s own performance. More than simply providing a human element, it feels like the bridge between his roles as technician and artist, and a key to how something that feels so calculated and meticulous can also feel so genuine and heartfelt.

There’s an elegance in how Hollow Worlds gets to be both automated and impassioned, and that’s what sets it apart. Like James Blake and Daniel Myer, Comaduster is capable of rendering soul from the machine, eradicating the distinction between the worlds of genre, the pure mechanics of production and the spark of creation. It puts the lie to those who would paint electronic music as intrinsically antiseptic and stratified: an affecting song like “Futureproof Design” can’t exist in a world where drum and bass and IDM and DAWs and softsynths and the human voice are wholly separate from one another in purpose and design. Hollow Worlds is the rare LP that can cross those boundaries and make us reconsider our assumptions about music; that it’s imminently listenable and enjoyable beyond those intellectual concerns is remarkable and bracing. Highest recommendations. 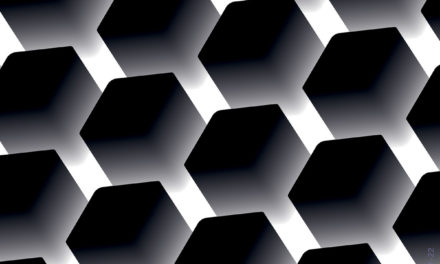 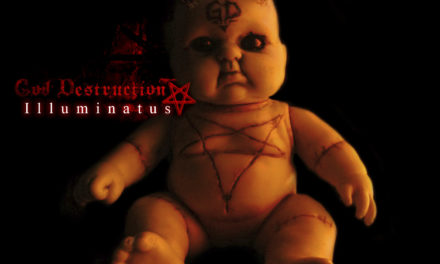