We Have a Technical 328: Sub Grinder 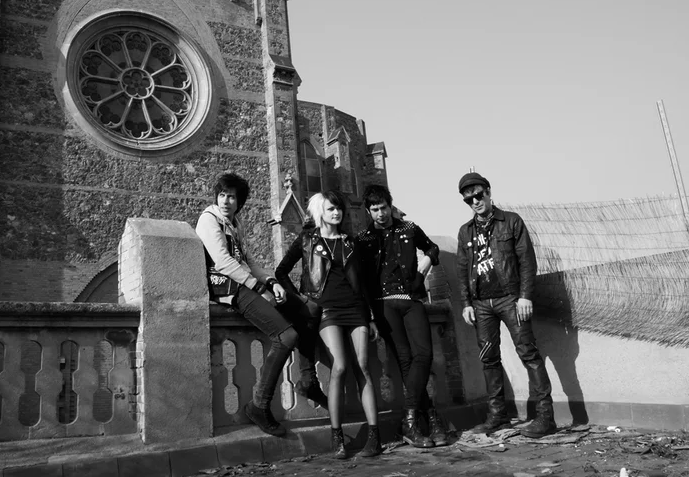 We have records from the peak of late 90s electronica mania and the new(ish) wave of goth-punk on the docket this week in the form of Pitchshifter’s www.pitchshifter.com and Belgrado’s self-titled debut. How does a Godflesh-indebted industrial metal act end up selling tens of thousands of copies on a major label? How are today’s grim realities being filtered into grimier, less-frilly expressions of goth? We take up those questions plus some discussion of Nine Inch Nails reissues and the return of Salem on this week’s episode of the podcast. You can rate and subscribe on iTunes, Google Play Music, or download directly or stream from Spotify or the widget down below. 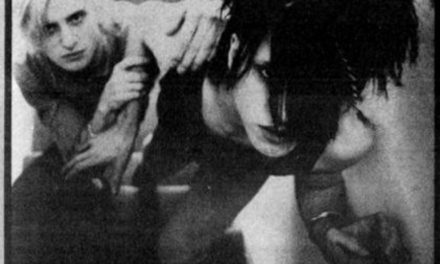 We Have a Technical 260: Compact Discordia 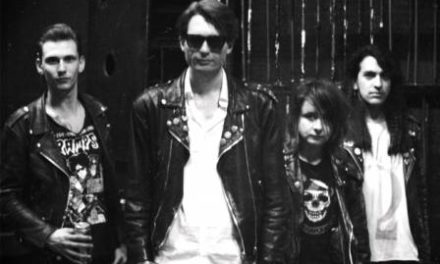 We Have a Technical 72: Jerk O' Lantern 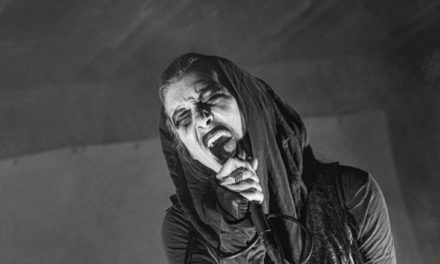 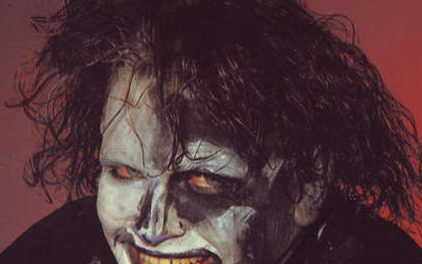 We Have a Technical 173: Trapped in a Sad Head