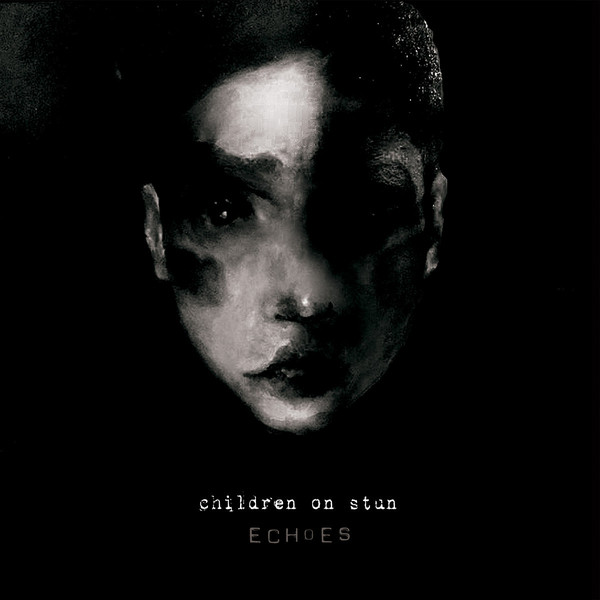 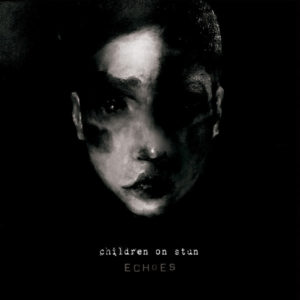 Boy howdy, first Rosetta Stone, and now Children On Stun re-emerge with new recordings after decades of dormancy within the same two months? If Big Electric Cat regroup I’m buying a swath of lottery tickets and moving to Greenland because surely the end is nigh. This iteration of the band formed in the wake of the passing of original CoS guitarist Simon Manning, who hoisted the standard of Violets-inspired, anthemic goth rock via Grooving In Green for years after the group’s disintegration. New EP Echoes touches the blithe magic Children On Stun were always able to alight upon, even if some of its individual moments show some wear.

Hearing one of the all-time classic second-wave goth rock bands back in action some twenty years after they first packed it in can’t help but carry something of the uncanny. Even if their style were to have been preserved in amber since then, if nothing else the new clarity brought to their tracks via developments in recording underscores just how much simmering tension always sat at the heart of their work. Original vocalist Neil Ash sounds both right in his element on the opening title track, but also a little thin in comparison to classic tour de force outings like “Sidelined”. Is it fair to hold a band to the standard they set nearly a quarter of a century back? No, but when a tune like “All The Pain Of Love” comes at you with the direct fervor of the band’s glory days, you can’t help but root for them to shoot the pale, gibbous moon.

It’s that damned if we do, damned if we don’t spirit which both beguiles and confounds as Echoes swiftly goes through its motions. The progressively maniacal build of “Another Love Another Beginning” exemplifies the sort of unhinged joy and fervor the sort of melodic goth rock Children On Stun always traded in and shows them to still be capable of, but the crystal clear rendering of their playing makes them feel much more present, frail, and mortal than any of their early works. At the end of the day, none of us fossil goths are getting any younger, and Children On Stun don’t seem to want us to forget that, even as they spit in the face of the inevitable.