We Have A Commentary: Pretentious, Moi?, self-titled 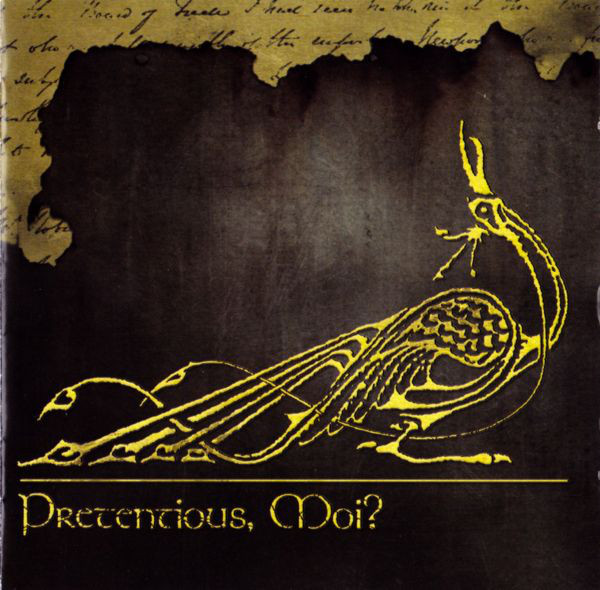 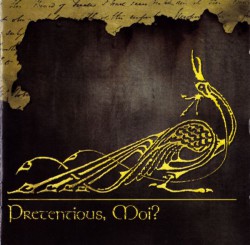 On this month’s Patreon-supported and selected bonus commentary podcast we’re running through the paces on their favourite pure goth rock record of the new millennium; the long-gestating debut of London’s Pretentious, Moi? Contradictions abound in the band and in the record: it’s a solo project but also a supergroup, the record’s a classic return to the second wave of goth rock but also the debut record from a band formed during the second wave, it’s as pure as goth rock can get but consistently lines itself with overt dance and synth figures. We’ve got a lot to say about the band, the record, and what makes it stand out head and shoulders above so many ostensibly similar records, so join us as we discuss it, track by track. As always, you can rate and subscribe on iTunes, Google Play Music, download directly or stream from the widget down below. 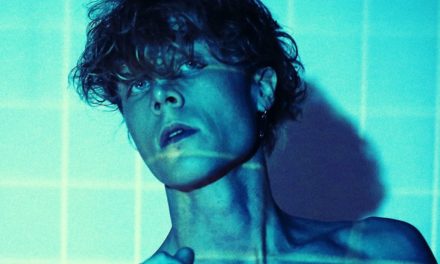 We Have a Technical 309: Good Legs 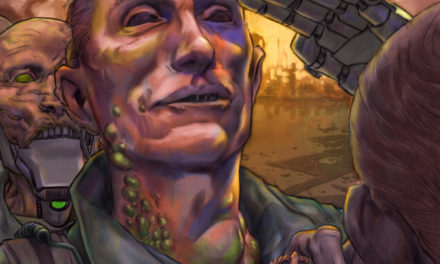 We Have A Technical 317: I Was A Dracula 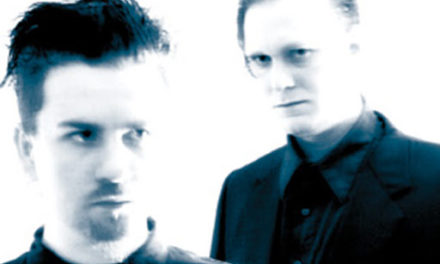 We Have a Technical 297: Gendered Products 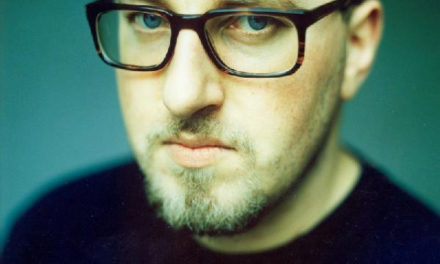