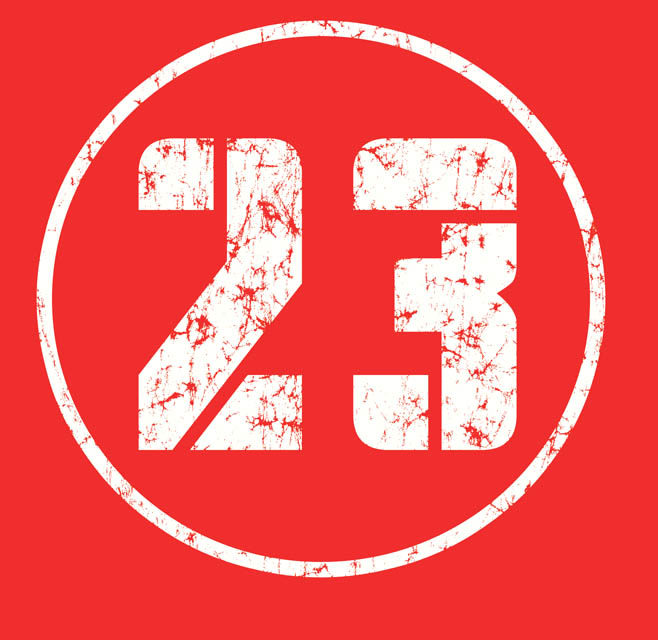 Desperate for a theme on this edition of We Have a Technical, we turned to the very number of the episode, good old 23. Now it’s no secret that good ol’ two-three has had more than it’s share of references in industrial music, so it actually ended up being a nice jumping off point for some discussions of various kinds within the scope of Our Thing. We also talked some polite Canadian trash about the fellas at Talking to Ghosts and had a nice chit chat with Michael Treveloni of Alter Der Ruine, so it was a good time all ways around. Subscribe and rate on iTunes, download directly or stream from the widget below!

0:00: As with every episode, our theme music is “Black Cross (Dead When I Found Her Remix)” by ∆AIMON, available from Artoffact records.
00:43: All praise is due to the Nature Boy.
01:48: Check Talking To Ghosts, yo.
05:09: Sushi races are a big deal in Vancouver.
08:30: Urban Gamalan, from which “Coup” is culled, and the rest of the 23 Skidoo catalog, recently got the deluxe reissue treatment from LTM.
13:00: No one does pithy cultural references like The Venture Bros.
21:08: Is it Coil? You be the judge. It doesn’t match up with any of the Hellraiser tracks we’ve heard, but who can say?
36:43: Get all the info on the Alter Der Ruine/Mr.Kitty tour here.
37:20: It looks as though the Highline is back to serving food, albeit with not as large of a menu.
38:58: Mr.Kitty’s confirmed the completion of an album, but no official word of a release date yet.
46:32: Read our take on Bruise.
55:20: Oh no. There IS a rapping Bugs Bunny song. Bruce swears on a stack of Necronomicons he didn’t know about this. 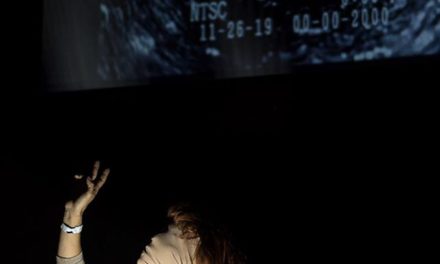 We Have a Technical 126: Let Them Eat Chilaquiles 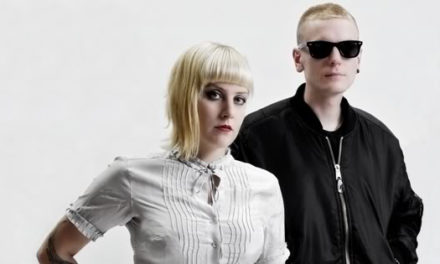 We Have a Technical 64: Tell 'Em Steve-Dave 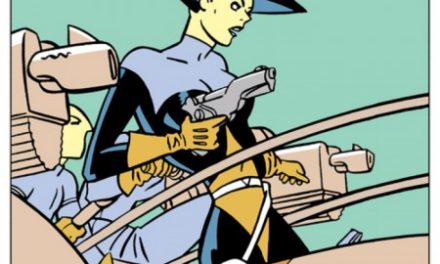 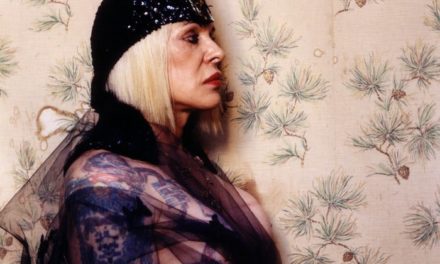 We Have a Technical 302: Beauty is the Enemy