We Have a Technical #14: Not a Time I Don't Think Even 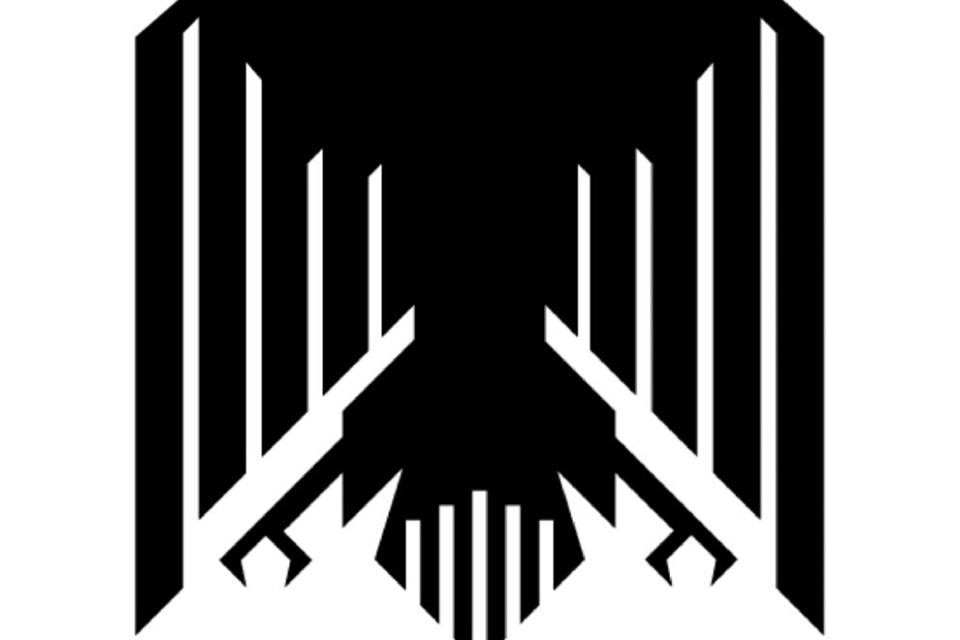 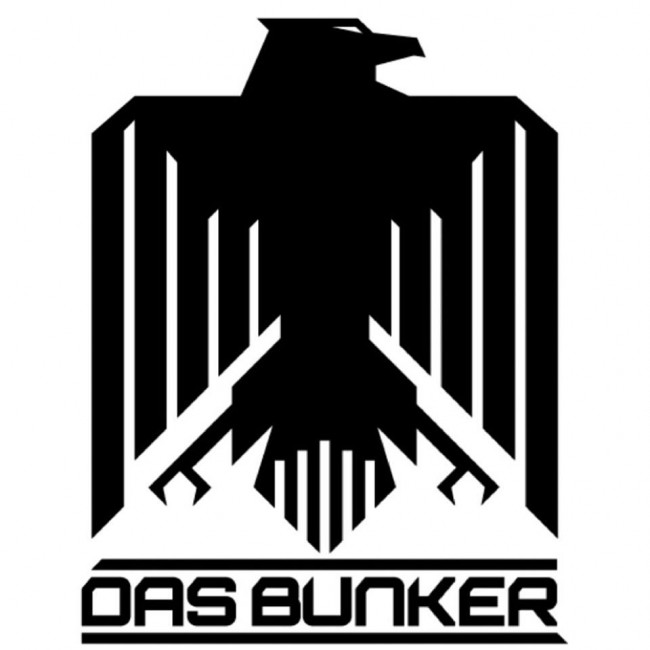 Amigos! Check out our new episode of We Have a Technical (the 14th to be exact), wherein we chat with friend of the site John G, aka Rev John. Now John should need no intro, but if you haven’t had the pleasure, John has been instrumental in the operations of Los Angeles’ notorious (and now defunct…OR IS IT?) Das Bunker for a decade, and is an owner operator at LA’s Complex. We chat with him about the end of Bunker, its rebirth, and his general philosophy of club promotion. As always when we talk to John, it’s an enlightening convo with lots to chew on, we hope you’ll enjoy it and that it’ll give you a thing or two to chew on. Subscribe and rate through iTunes, download directly, or listen to the embedded widget below!
Just a quick note that John also posted a tell-all style breakdown of some of the other issues that led to the closure of Bunker over on the official DB Tumblr. Go read it!

Annotations:
00:00: As with every episode, our theme music is “Black Cross (Dead When I Found Her Remix)” by ∆AIMON, available from Artoffact records.
00:48: Reunited/Double LP/World Excited
02:10: Friend of the site Isaac aka DJ Pandemonium is the head honcho for Restricted Entertainment, who we both DJ for on occasion.
05:23: You’re gonna hear a lot about Complex in the next hour, so you might as well check out their website.
07:14: Read, understand, this will be on the test.
11:15: I’m sure you all figured out before we did that it was Angst.
11:52: There is No Time is seminal. Practically a Rosetta Stone for understanding a lot of what we do on this site.
13:56: John is referring to the legendary Franck H-Bomb, Das Bunker DJ and co-promoter.
14:43: That’s an abnormal line-up.
16:50: Jean-Francois of Kinetik fame and Edwin Somnambulist of Industrial Strength Nightmares!
17:35: Read all about it.
23:50: POWER NOISE MOVEMENT
26:58: This seems like a good place to mention that the Senior Staff DJs regularly at Vancouver’s Madhaus.
42:07: 3 Teeth’s debut will be coming out on Artoffact Records, and the special edition vinyl comes with A TOOTH. Shit is real.
51:27: John is not exactly exaggerating.
53:45: Even if it’s a surprise. Check it out!
58:03: You heard the man. Twice even. 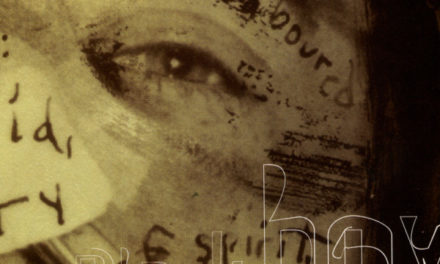 We Have a Commentary: The Black Box Disc Three 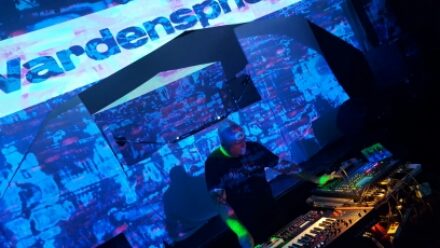 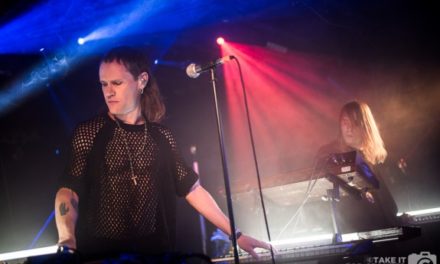 We Have a Technical 144: Spit Test 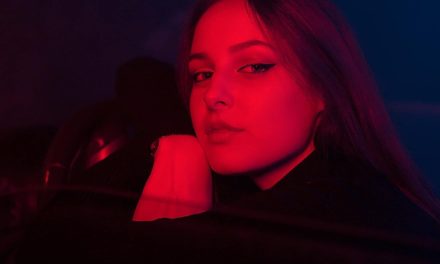 We Have a Technical 381: Ain’t Listening