We Have a Technical #4: Poor Axl 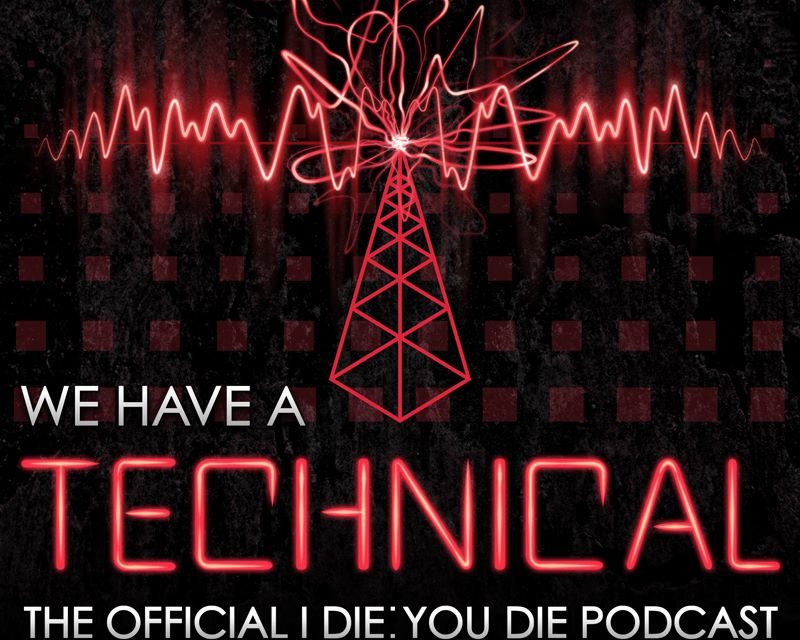 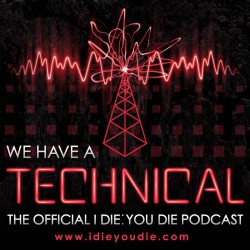 We have the fourth installment of We Have A Technical hot and fresh out the kitchen and ready for the freakin’ weekend! This time out we’re talking the last couple of records from Vancouver institution Front Line Assembly (Airmech and Echogenetic), plus recent side records from Stefan Poiss, mostly known for his work with mind.in.a.box. There’s also some quick talk about recent gigs we’ve caught from Peter Hook and The Legendary Pink Dots. Additionally, the podcast is up and running on iTunes, so head over there and rate, review, and/or subscribe if you’re so inclined. You can also stream it in the player below, or download it directly here.

As always, we’re keen to hear what you have to say about the podcast, so leave any and all comments or suggestions in the comments section below, or fire us an e-mail at contact@idieyoudie.com.
Annotations:
0:00: Our theme music is “Black Cross (Dead When I Found Her Remix)” by ∆AIMON, available from Artoffact records.
00:48: As noted above, we can now be heard and subscribed to on iTunes.
01:00: Please pay Rheanna Fancypants to do design for you! She is hell of talented and an honorary ID:UD staffer.
01:51: What?
02:40: Defence Mechanism are great! Like them on Facebook and check out their music on Bandcamp!
02:50: No, it’s Necromancer’s Union. Alex was probably thinking of this.
03:00: Dr. Daniel X. Belasco’s Spooktacular Podcast of Doom!
05:00: Alex really likes Peter Hook, as evidenced by this piece he wrote about various Hook related projects a few years back.
07:51: Non-DJing DJ set.
08:03: All is forgiven you gruff bastard.
09:52: Manufacture were from Boston. Go figure!
14:12: Bruce is very clever.
15:58: The awesome video for FLA’s Mindphaser borrowed footage from Japanese sci-fi flick Gunhed.
16:17: The cyberpunk documentary Bruce mentioned.
16:49: Bruce is primarily referring to “The Gernsback Continuum“.
18:25: Our back and forth about Echogenetic.
19:30: Delerium’s “Silence” was a popular enough single to warrant its own Wikipedia article.
20:21: The liner notes to Echogenetic list Bill Leeb, Jeremy Inkel, Jared Slingerland, Craig Johnson and Sasha Keevil as the writer/producers.
21:35: We did include Airmech in our honourable mentions for 2012.
21:55: Airmech the game, if you enjoy that sort of thing.
22:15: Bruce enjoys the Deus Ex series of role-playing games.
24:56: The review in question was for Zinovia’s The Gift Of Affliction.
25:50: Our interview with Bill and Jeremy of Front Line Assembly.
27:42: Is Alex crazy? Listen to each song and decide for yourself. “Warsaw Ghetto” vs. “Killing Grounds”.
28:00: Techno artist Gesaffelstein made a big splash this year with his EBM influenced track “Pursuit” (NSFW).
29:24: Commercial dubstep sucks.
31:20: Despite selling well internationally, some fans objected to the sampling of heavy metal guitars on FLA’s 1994 album Millenium.
31:48: Roadrunner Records (who put out Millenium) is a subsidiary of Warner Music Group.
36:15: Alex’s review of THYX, Below the City.
36:30: See Ray’s Youtube channel for his Machinima work.
36:49: Bruce ships FemShep/Liara and nothing but.
37:25: mind.in.a.box’s Revelations was released on January 20th 2012.
40:08: Wikipedia actually has a decent summary of what has happened thus far in the mind.in.a.box storyline.
40:35: mind.in.a.box is Stefan Poiss on vocals and programming, lyrics by Markus Hadwiger and story provided by author Andreas Gruber.
41:05: We have no idea from whence this digital distortion came from. We tried re-rendering the audio twice and couldn’t get rid of it.
43:10: The world’s first and only IBM band was Concrete Nature, featuring members of obscure German EBM group Abscess.
45:40: Bruce’s review of Loomec’s Personal Drugstore.
46:10: We are thinking specifically of the video for “It’s No Good”.
47:35: The solo from mind.in.a.box’s “Stalkers” is just the best.
49:00: The video for Loomec’s “Treibsand”.
55:25: Go on, we dare you.
57:53: Body Party is Chris Gilbert of Mild Peril.
58:08: Sample Endurance flyer and mixtapes.
1:01:40: WASTE OF AMMO. 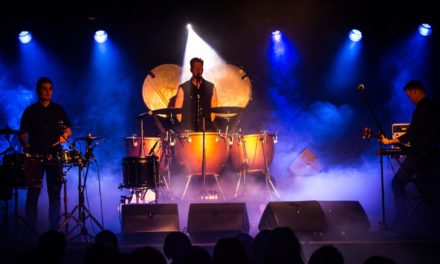 We Have a Technical 283: The Book of the Dud

We Have a Commentary: The Mission, “God’s Own Medicine” 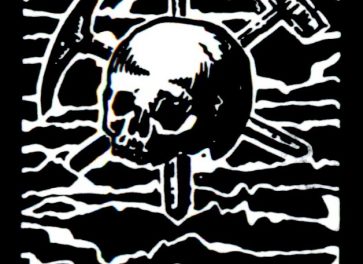 We Have a Technical 81: Business Analysis, Man 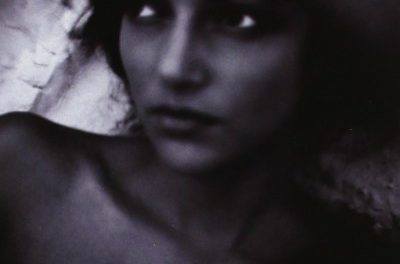 We Have a Technical 116: Crunk Juice