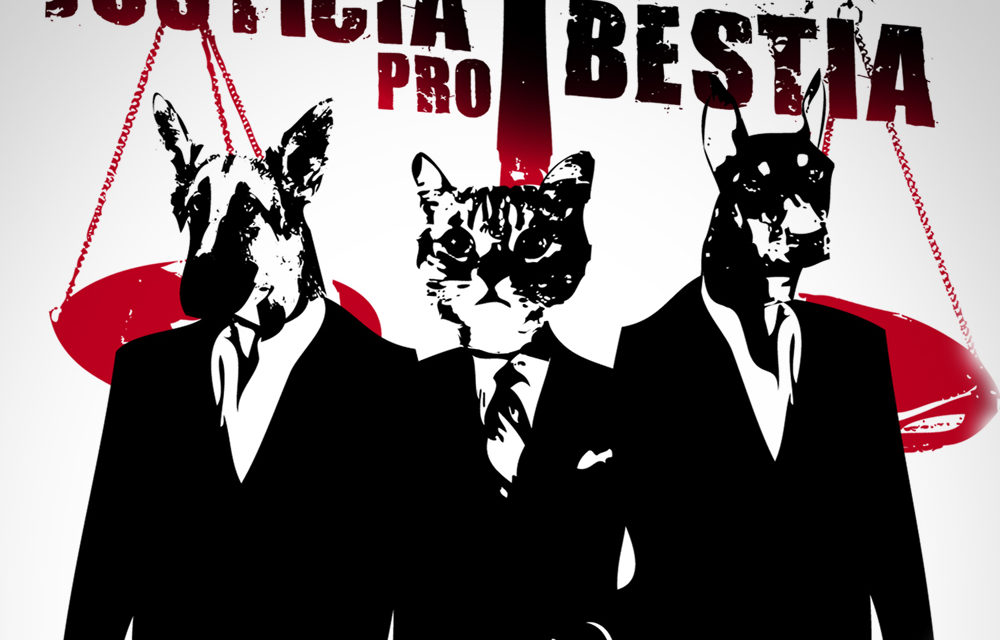 Although animal rights issues have long been associated with industrial music, most notably as one of the defining elements of Skinny Puppy’s ideology, it’s not a cause that has received much notice of late. Aside from Das Ich’s PETA photoshoot and the occasional lyrical nod here or there, animal rights has become yet another victim in the slow move of the industrial scene towards apolitical subject matter.

Enter California’s Crunch Pod Records, who have just released a tight 24 track digital compilation of original or unreleased material, Justicia Pro Bestia, with the proceeds to be donated to the Animal Legal Defense Fund. Anchored by artists from Crunch Pod’s own roster including Sinsect, Uberbyte, ID:UD favorites Cervello Elettronico and label boss Ben Arp’s project C/A/T, the comp also features such diverse names as System Syn, Die Sektor and Manufactura. We were also pleased to see some Pacific Northwest representation in the form of recent Metropolis signees The Break Up and our homeboy Loud Chris’ production team with Jason Bazinet (SMP) who take on Caustic’s Faderhead collab “White Knuckle Head Fuck”. 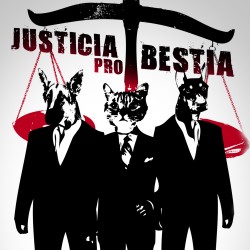 I Die: You Die contacted Christian Bankes, promo manager at Crunch Pod and man behind the compilation for a few words on the project.

ID:UD: How did the compilation come about, and how long has it been in the making?

Christian: The Industrial/EBM community is a pretty charitable one when it comes to supporting different causes. Most of the causes I’ve seen in the past few years have been to help individuals who have had something tragic happen to them or countries as a whole. These are noble causes. Personally I’m a huge animal lover. I have a zoo at home but not like the people on those hoarding shows. I grew up being around animals my entire life. One of my first jobs was giving lectures about snakes and alligators in the Florida Everglades. I personally support some other animal organizations but wanted to do more to raise awareness for animal rights. The compilation seemed like the right thing to do.

I’ve had the idea to do this for about a year. After discussing it with Ben (owner of Crunch Pod) we decided to go forth with it. Everything happened pretty quickly as far as putting it all together. We started inviting bands to be on it in May of this year and released it on August 2, 2011. We will be doing a volume 2 next year and will invite artists to be on it like we did with volume 1. So far we have a pretty good start on it.

ID:UD: Industrial has had ties to animal rights issues for decades, but it’s an issue that seems to have fallen by the wayside in recent years. Are you attempting to rectify that?

Christian: It’s kind of strange that it has fallen to the wayside as you said. I have seen random events pop up like people doing special clubs nights with the money being donated to an animal charity. Those are awesome ideas and I’m very happy to see people doing this. They work well to help bring local attention to the cause but I wanted to take it globally. There are a lot of vegetarians and vegans [editor’s note: including yr two humble ID:UD contributors] in the scene and even more pet owners so I’m surprised that there isn’t more going on to help raise awareness for animal rights. I hope the compilation does help influence people to get involved and brings animal rights back into the light again.

ID:UD: What were the artist responses to being asked to be involved with the compilation? How did you select which artists you approached?

Christian: I’ve been very lucky to work with many different artists over the years so I started to reach out to those I’ve worked with and invited them to be on the compilation. Some of the artists on Crunch Pod also contacted people they have worked with and the friends they have made in the scene. A big thank you goes to Karloz of Manufactura, Bee of Mangadrive and Justin of Lexincrypt for helping me with gathering artists to be on the compilation.

I wanted to make this compilation as diverse as possible so we started contacting artists we knew in many different genres of music to help give it a little bit of something for everyone. When it was all put together I think we got a good variety of styles to make most music fans happy.

ID:UD: The Animal Legal Defense Fund is the beneficiary of the proceeds from Justicia Pro Bestia. Is there a specific reason you chose their organization to work with?

Christian: The ALDF is an organization I’ve been familiar with for awhile. They do a lot of their work in the court room working to improve animal protection laws and improving penalties against animal abusers. They’ve won a lot of court cases and have changed a lot of the laws for the better in the USA. They encourage the federal government in protecting existing laws and provide legal assistance to lawyers working on animal cruelty cases for free. They also help educate the public and future lawyers on animal rights. ALDF has a proven method that works in my opinion. Every organization has their way of handling things. I think what they do works very well and it gets the job done.

An Interview With Dave Heckman of Metropolis 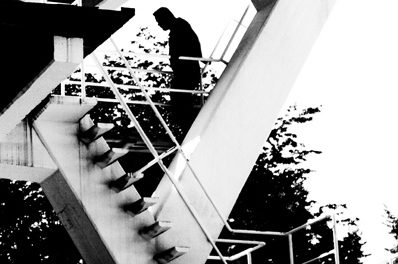 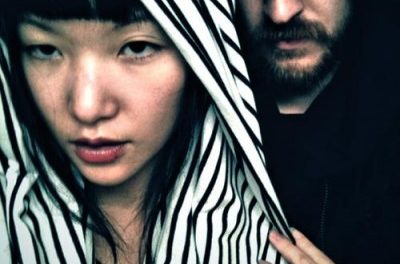 An Interview With ∆AIMON 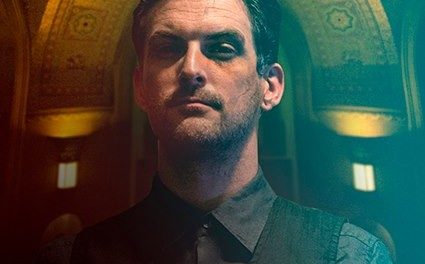