We Have a Technical 312: Subreddits of the Brain 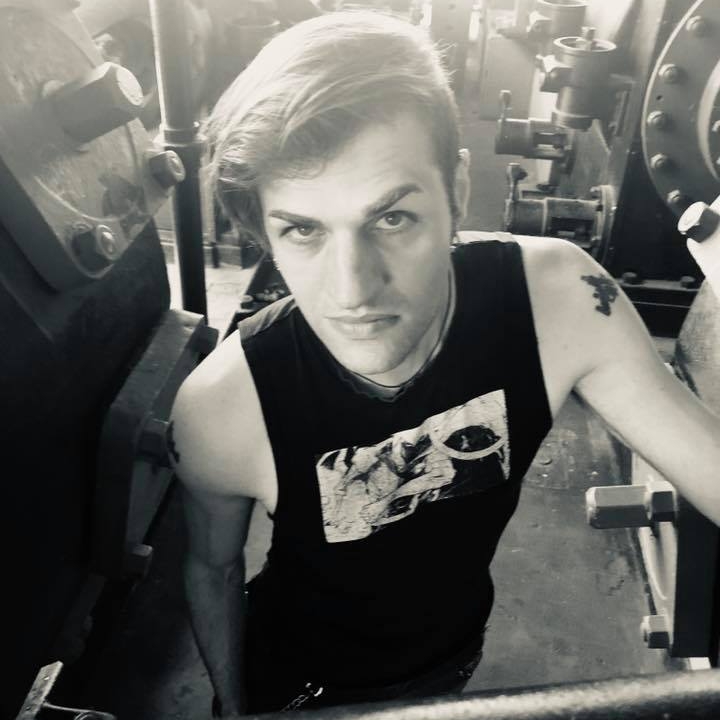 Long-time pal and frequent guest Brian Graupner is dropping by ID:UD HQ this week…although he’s not here to talk about The Gothsicles. Nope, the man behind the scene’s premiere industrial comedy act has a lot of other irons in the fire, including his Gasoline Invertebrate project, the eerily prescient Space Couch streaming show, and his label endeavors via Tigersquawk Records. We’re talking about all of those projects along with all of the horseplay and grab-assery which occurs whenever we’re hanging with Graups, plus the past weekend’s Terminus Isolation streams on this week’s episode of We Have A Technical. You can rate and subscribe on iTunes, Google Play Music, or download directly or stream from Spotify or the widget down below. 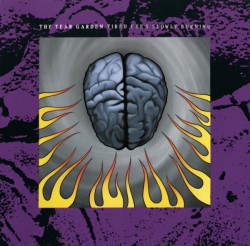 We Have a Commentary: The Tear Garden, "Tired Eyes Slowly Burning" 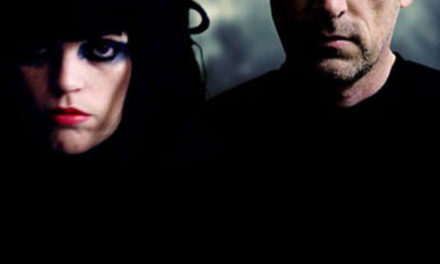 We Have a Technical 206: The Cassingle 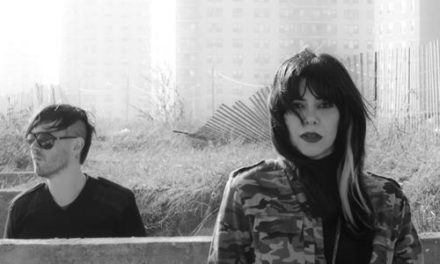 We Have a Technical #43: Let's Shoot This 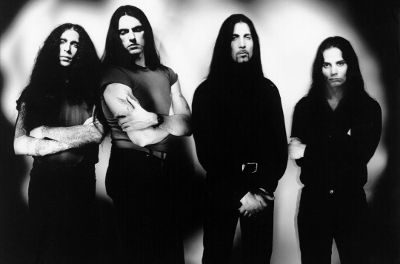 We Have a Technical 120: It's Steve Lombardi