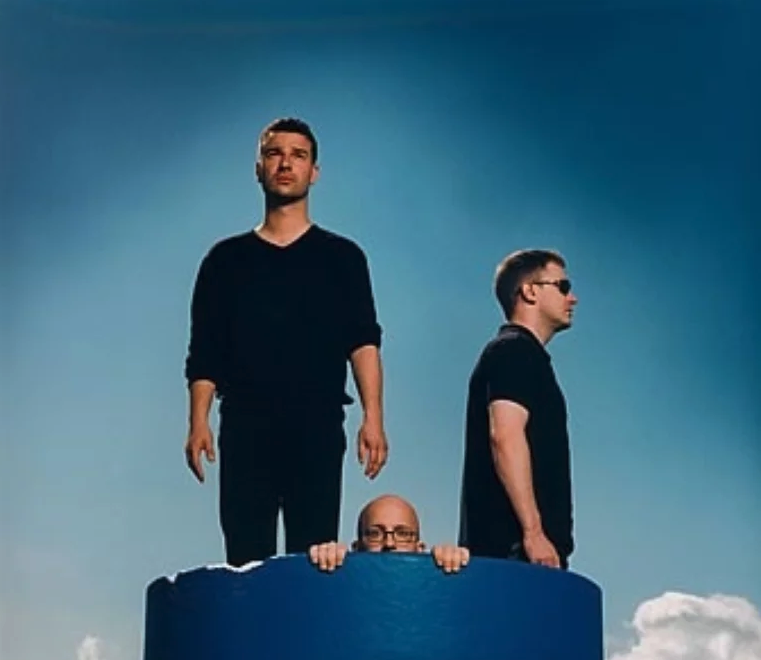 The two albums format yields discussion of some sophisticated and slightly low-key European releases on this week’s podcast. The charms of Melotrons’s Sternenstaub and Cryo’s Hidden Aggression are examined by the Senior Staff, alongside some impressive live streaming sets from Mr.Kitty and Panther Mordern (good week for cat-related acts, we guess). All that and plenty more jackassery on the latest episode of We Have A Technical. You can rate and subscribe on iTunes, Google Play Music, or download directly or stream from Spotify or the widget down below. 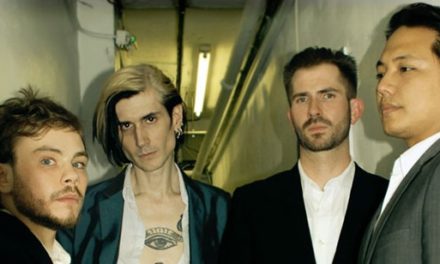 We Have A Technical 397: Dad Rock Rap 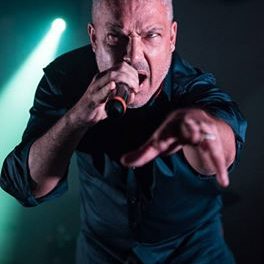 We Have a Technical 123: The Wrongs of Spring 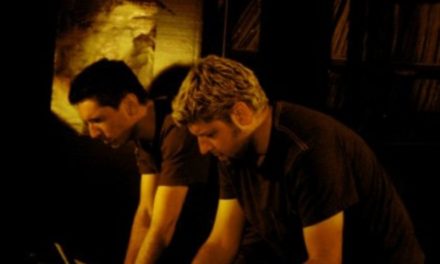 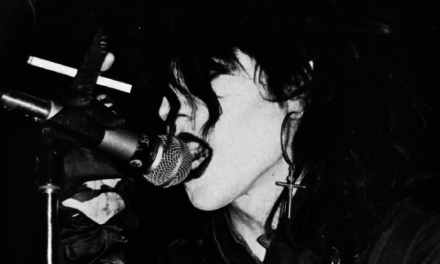