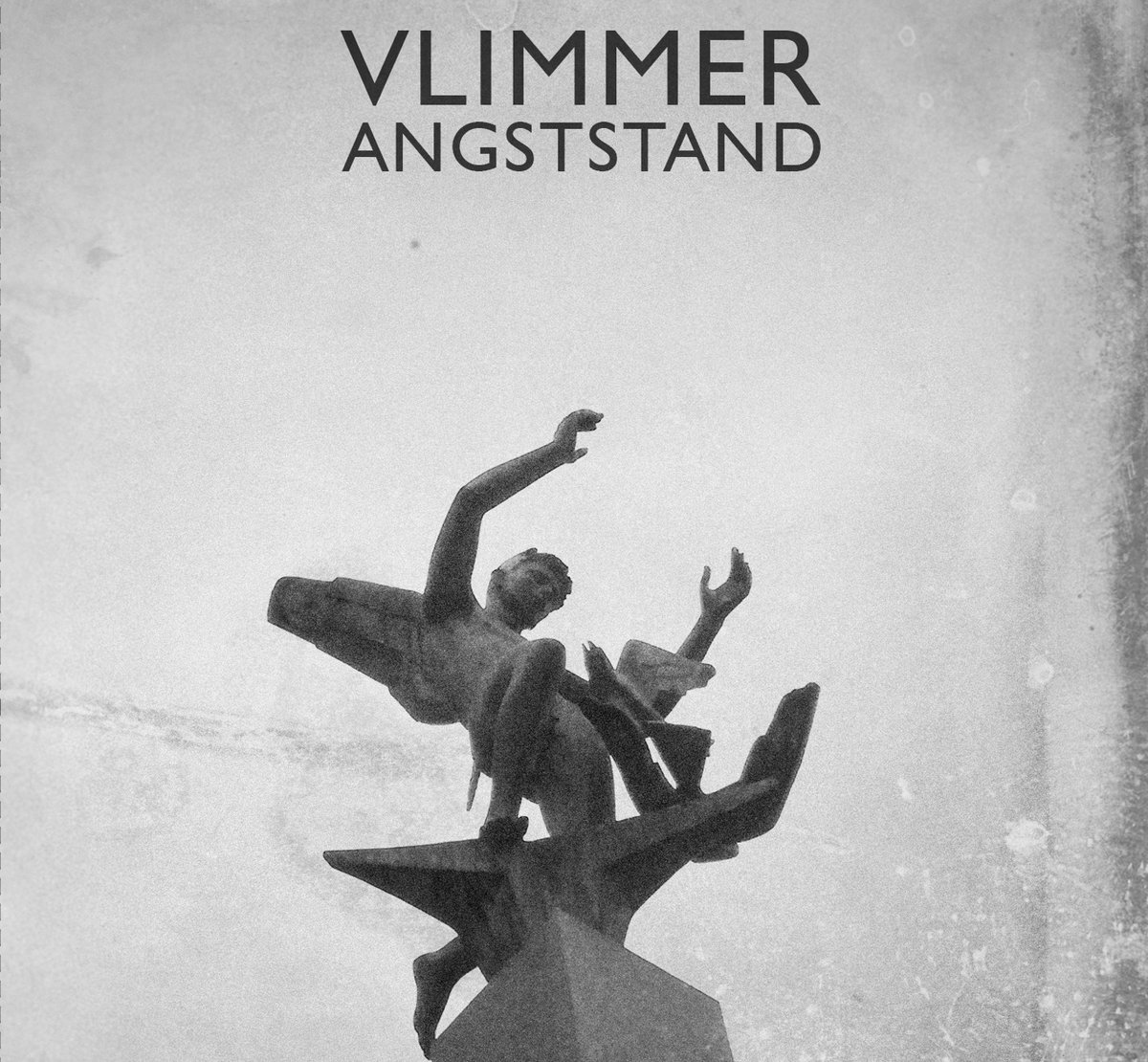 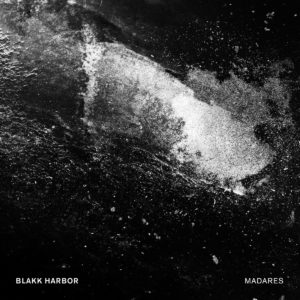 Blakk Harbor
Madares
Ant-Zen
The sounds producer Angelos Liaros explores on his debut as Blakk Harbor aren’t especially removed from his work as cult industrial and rhythmic noise act Mobthrow. Rather, the twelve tracks on Madares zoom in on the dark ambient, ritual, and tribal aspects that have been present in his catalogue for some time. The result is a record of deep, flowing textures and low-key rhythm programming that keeps atmosphere as its primary concern. Tracks like “Archaic” are informed by their slow, rattling percussion, but their power comes from the layers of drones and rich synth patches that swirl organically around the errant samples that flutter into the mix. Elsewhere “Gods and Goats” relies on loose, airy reverbs and samples of deep throat singing to set the tone, staying firmly in a slow, hypnotic groove that never wavers. That may in fact be the only major issue with the record; for all the depth of production and keen-eared use of instrumentation and samples, there’s very little build to these tracks. Rather they move deliberately and constantly, avoiding peaks or valleys, never wavering. When the record does cut loose on late album track “Sacrificium” the feeling is palpable, as walls of hand drums, high-keening strings give way to mechanized drumming and spikes of controlled feedback, the flipside of the LP’s otherwise deliberately languorous pacing. 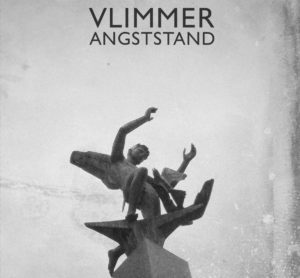 Vlimmer
Angststand
Repartiseraren
Alexander Leonard Donat of Berlin has released over a dozen EPs and other releases as Vlimmer in the past three years, but we have to admit that Angststand represents our first contact with him. We’re not sure if that’s for the best or not; the polish in both the sound and structure of this five song EP could point to a project that’s just finding its stride after heavy field testing…or a preternatural talent we’ve been sleeping on the whole time. The toolkit of sounds Donat uses points towards a bleak and forlorn style of martial pop – with plenty of cold bleeps and stoic drones punctuating acoustic percussion, but the end result is an intriguing blend of coldwave and darkwave which immediately impresses upon the listener both its experimental approach to composition and its decidedly expressive and personal tone. Despite the language barrier, the rhapsodic yet often resigned tone of Donat’s vocals speaks volumes as he drifts over the chilly climes of his compositions comes across perfectly clearly. Akin to a more downbeat Scott Walker presiding over mid-period Kirlian Camera, Angststand would be a wholly depressing record were the twisting shapes of its harmonies not so fascinating. A refreshing suite of dour pieces whose sound and organization resists easy categorization, Angstand ensures that we won’t be missing out on whatever Vlimmer has in store from here on out.