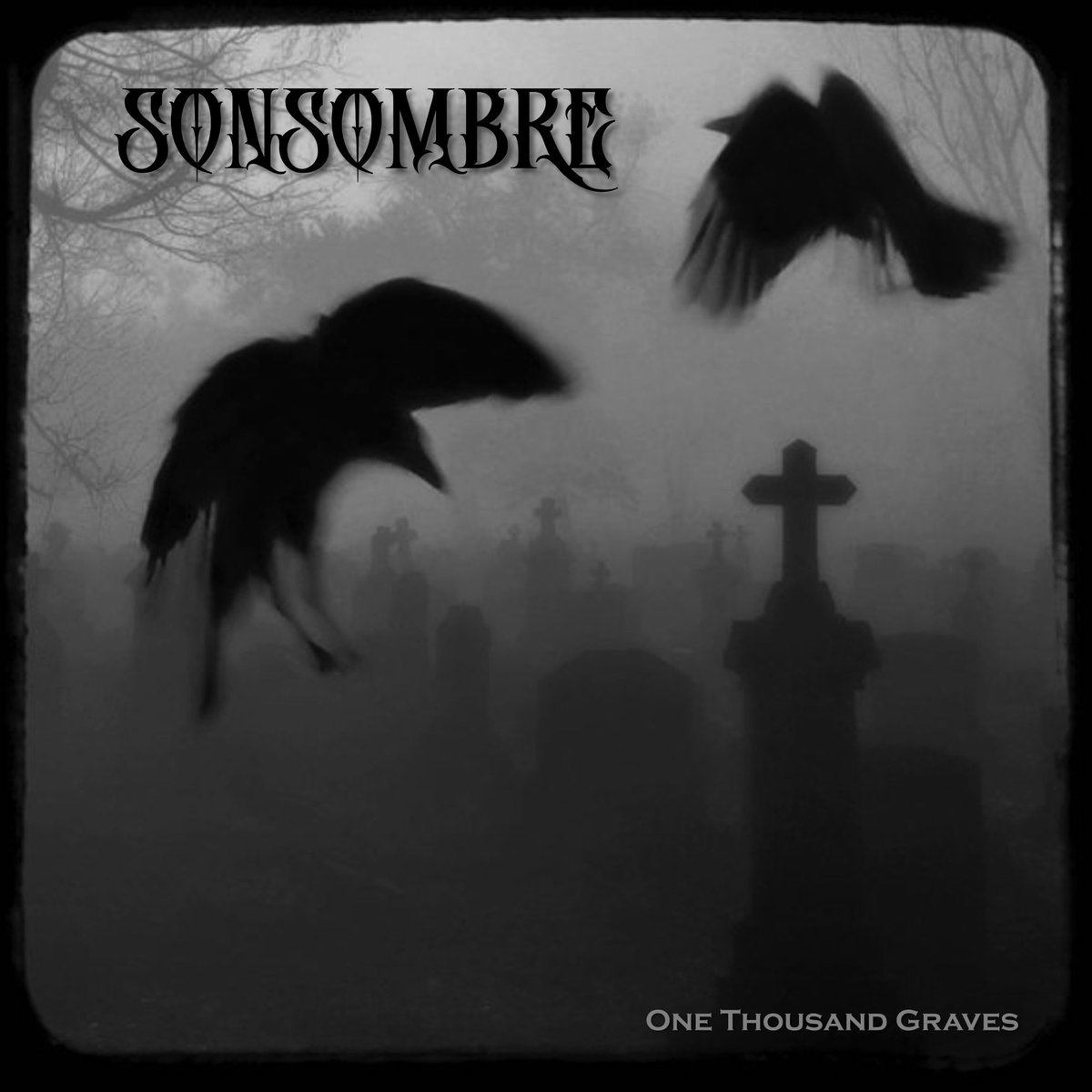 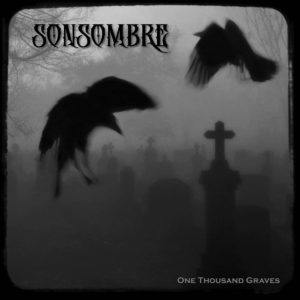 Northern Virginia’s Sonsombre are about as perfect an example of second wave goth rock fetishism as you could ask for. Sole band member Brandon Pybus drinks deeply from the well dug by acts like Nosferatu and Children on Stun on third album One Thousand Graves, his first for Cleopatra Records. Big rock guitars, a prominent bass plus drum machine rhythm section and arch-dramatic vocals are a proven formula in the genre and Pybus goes all in on them across the album’s eleven tracks.

Aside from the slight sheen of digital production, you’d be hard pressed to find anything on One Thousand Graves that sounds like it couldn’t have come straight from 1993. That’s not a dig; Sonsombre’s throwback mission statement can be found side 1 track 1 with “Fire”, a classic goth club rock stomper complete with guitar arpeggios, rolling toms and Pybus harmonizing with himself in tenor and falsetto all delivered straight without a trace of irony. It’s on the nose to be sure, but all executed with enough verve and conviction that it’s difficult not to be charmed by pentatonic scale workouts like “Highgate”, “Until the Sun Goes Down” and “This Procession”.

It feels a little strange to call music this affected straightforward, but it’s a word that kept popping into my head while listening. Right down to the instrumentation and production choices, Pybus rolls down the center of the lane, never wavering. Sure you get some filigree in the form of the occasional synth choir or organ (the intro to “Rats”) and one full on spooky toy piano ballad in “Slumber”, but by and large Sonsombre sticks to what works. That constancy sometimes detracts from individual numbers – the bass guitar-led “Darker Skies” is fun but gets lost in the middle of the record – but by and large it works as a package.

One Thousand Graves is not especially innovative in terms of mood, structure or execution but in a case like this that’s a feature, not a bug. Fans of the second wave of gothic rock have a strong understanding of the genre and its foibles (one droll comment from Bandcamp draws a direct correlation between Sonsombre’s relevance to goth music and the size of the brim on Pybus’ hat); reinvention is less valued than skillfully working the classic template. Hard to see how any stalwart fans of the style could not find some enjoyment in this pleasingly listenable LP. 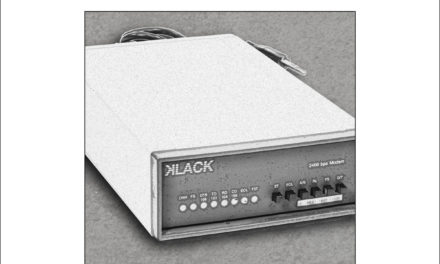